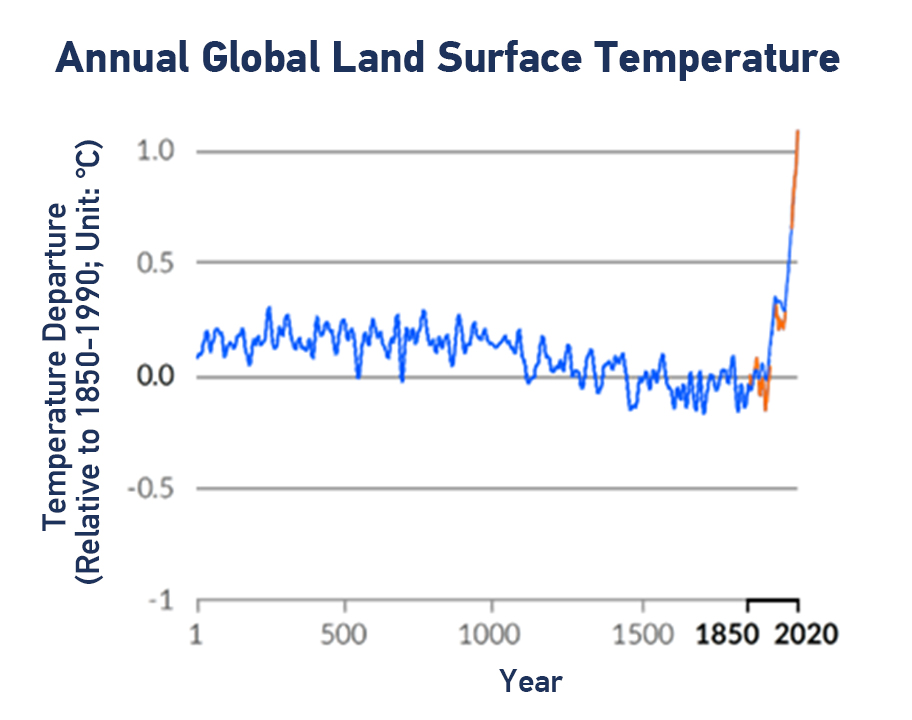 According to the China Meteorological Administration (CMA), from 1950 to 2018, the number of hot days increased in most parts of the world, increasing by two to eight days per decade. The average number of hot days in recent years has increased by three times as compared to the figures between 1961 and 1990. Meanwhile, extreme precipitation increased in most regions of the world, with heavy precipitation increasing by 1 percent per decade. 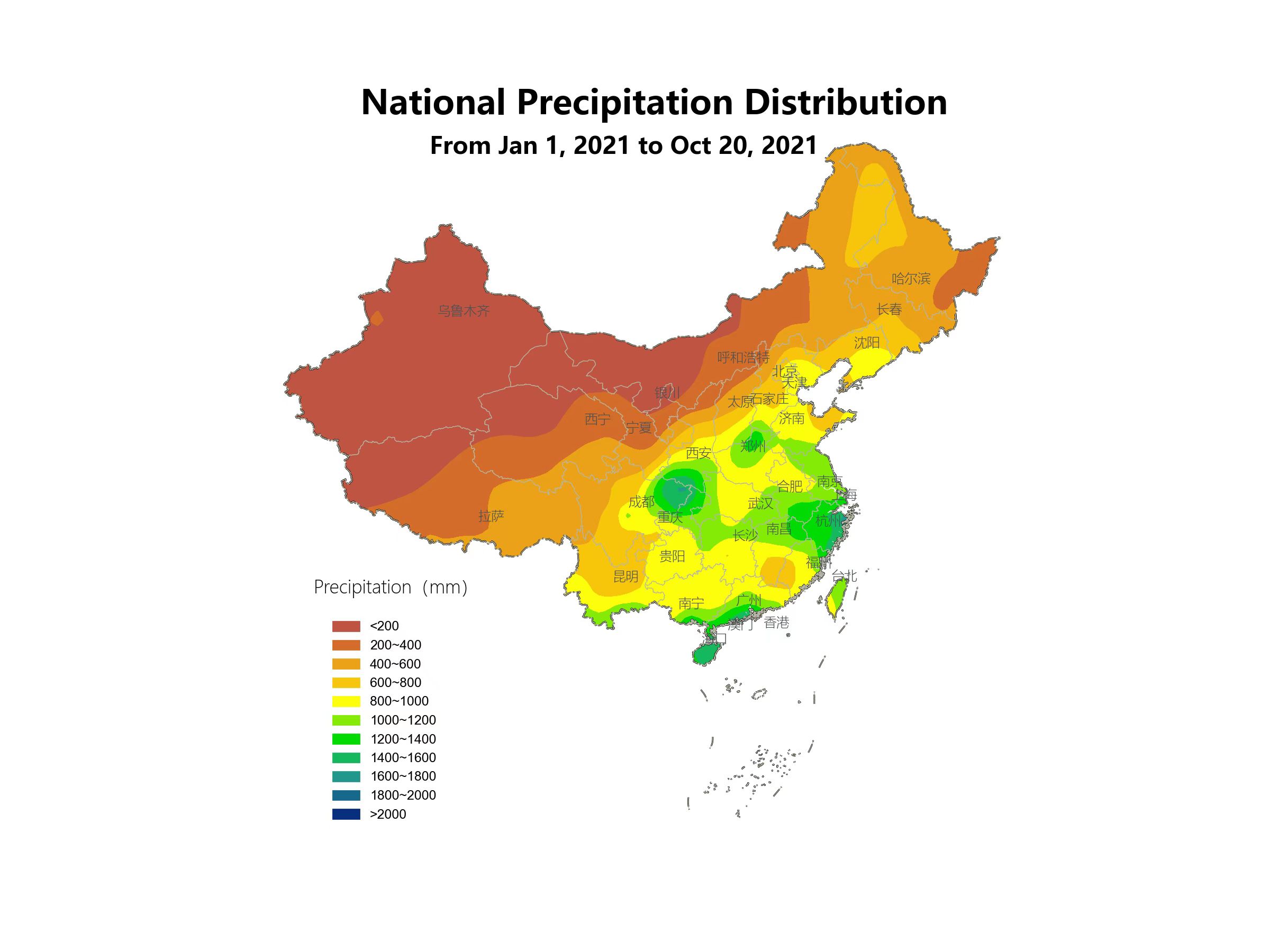 According to NCC, in March, 12 provinces and cities in China, including Beijing, Tianjin, Hebei and Shanxi, experienced the largest and strongest dust storms in the past 10 years. From April to September, tornadoes occurred 39 times, and the number of tornadoes with moderate intensity reached 17 times, exceeding the annual average (14 times). On July 20, Zhengzhou City in Henan Province experienced heavy rain, equivalent to nearly a year’s rain in one day, said Wang Zhihua, spokesperson for the CMA, during a press conference on August 4. In autumn, the high temperature and lack of rain caused drought in parts of the Guangxi Zhuang Autonomous Region and Hunan Province. In October, severe autumn floods hit Shanxi and Shaanxi provinces.

“Global warming intensifies the instability of the climate system and the water cycle,” said Zhou. 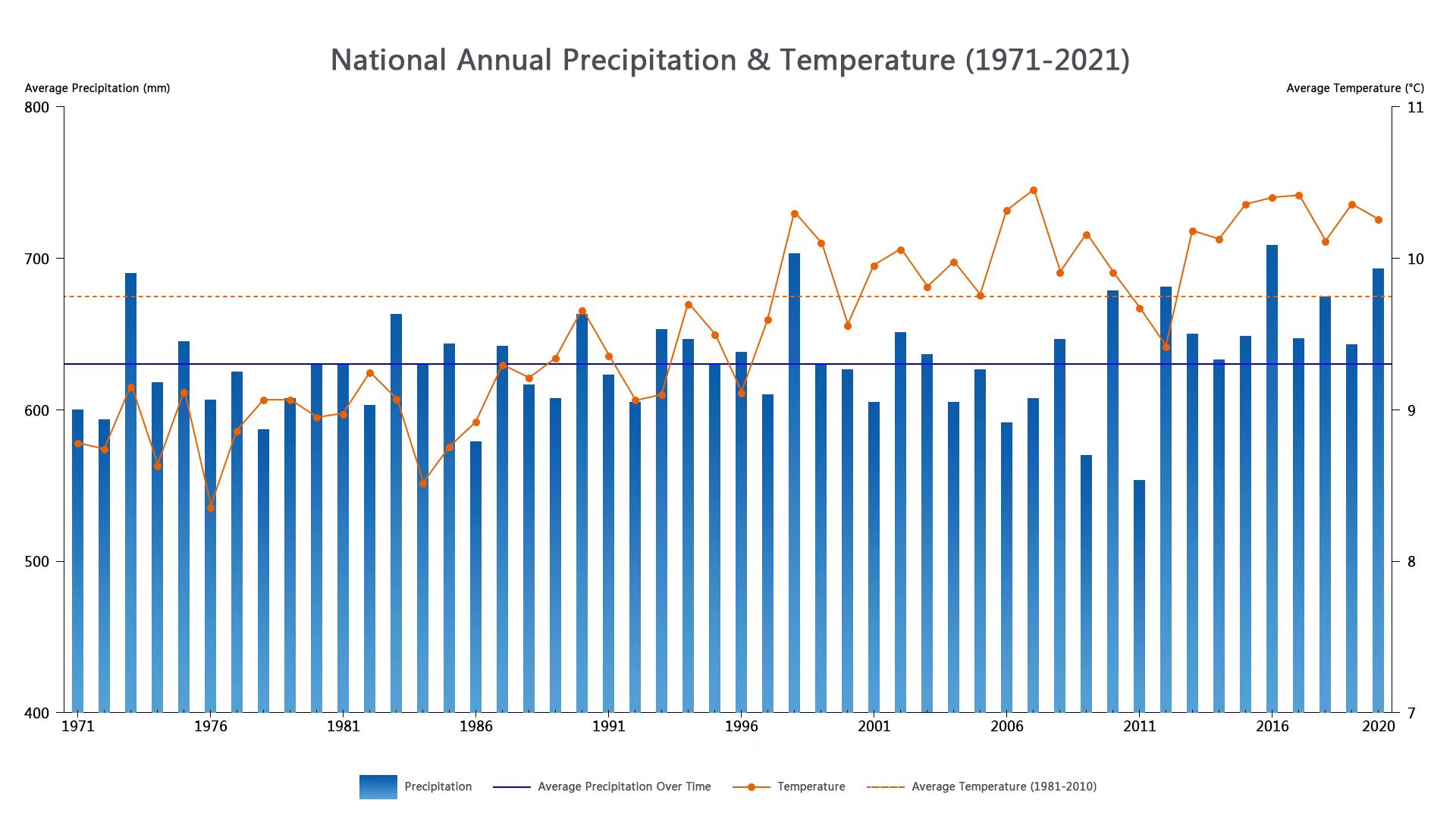 Moreover, many parts of the world suffered extreme weather events this year.

In late June, western Canada was caught under a “heat dome” and it broke its record high temperature several times, finally capping at 49.6 degrees Celsius in the village of Lytton on June 30. In mid-July, western Europe was hit by devastating floods after torrential rains. As of August 25, wildfires in California had burned more than 1.59 million acres. Severe storms swept across Greece on October 15, flooding hundreds of homes in Athens. 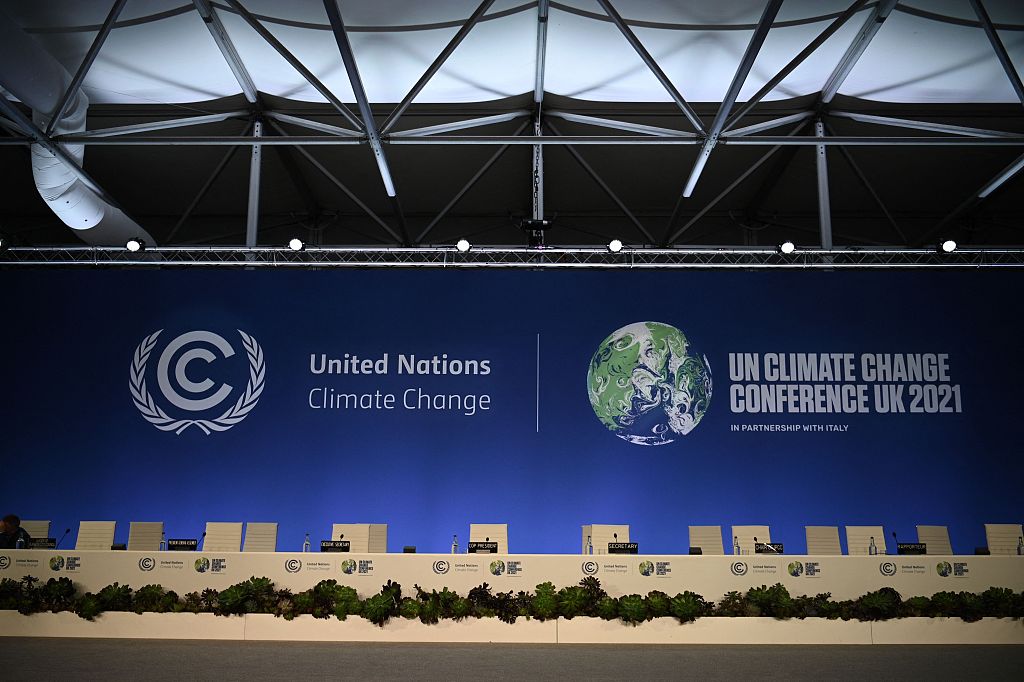 China is implementing a national strategy to actively respond to climate change.

China released a white paper on the country’s policies and measures for responding to climate change on October 27 ahead of the 26th UN Climate Change Conference of the Parties (COP26). China stressed that climate change is a challenge for all of humanity, and it attaches great importance to its response to the challenge.

The COP26 is being held in Glasgow from October 31 to November 12, aiming to accelerate action towards the goals of the Paris Agreement and the UN Framework Convention on Climate Change.